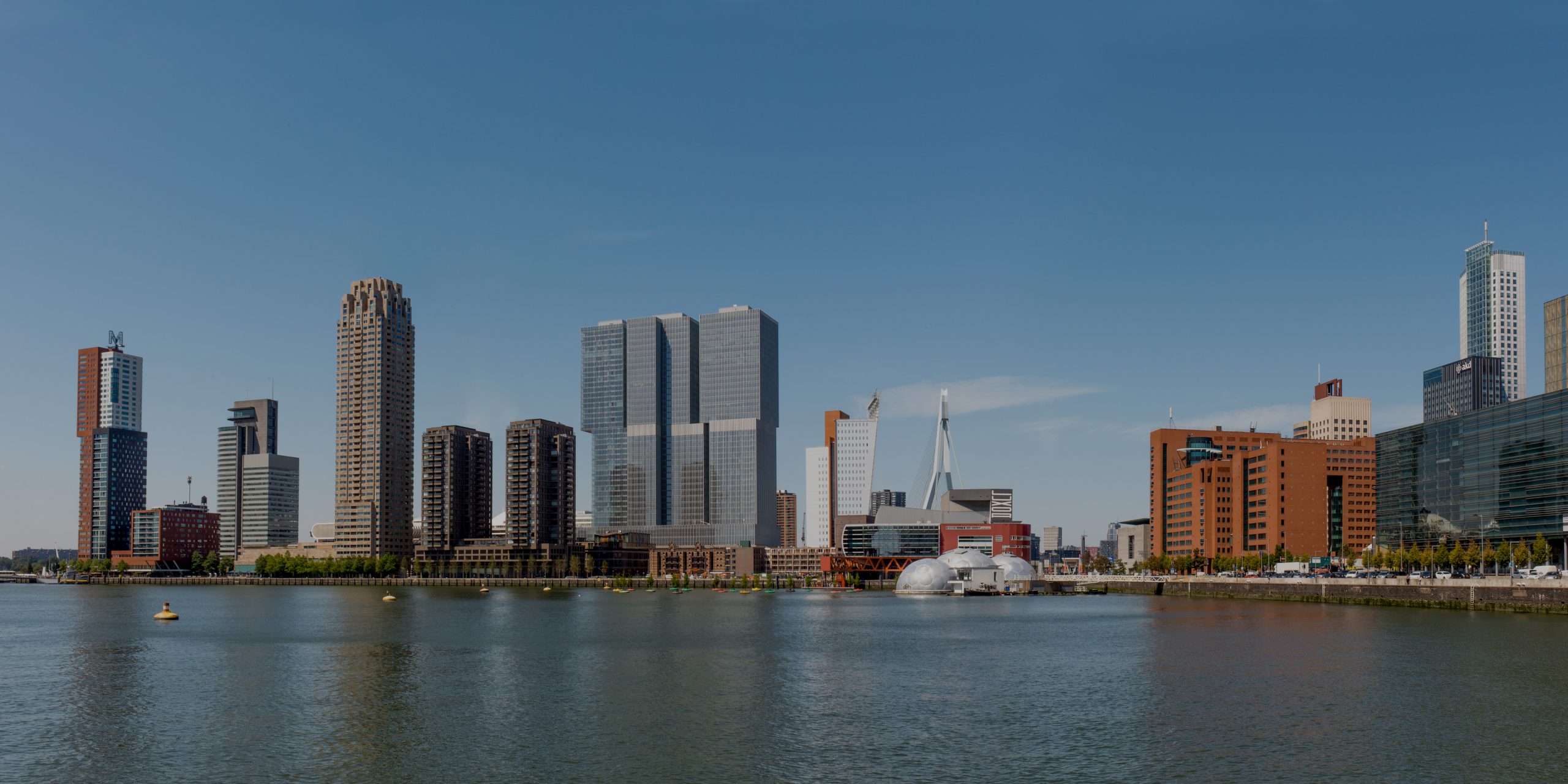 The conference aims to bring together academic and industrial professionals in the field of systems and control, and to promote scientific cooperation and exchanges within the European Union and between Europe and other parts of the World.

ECC21 is the 19th in the EUCA Series of European Control Conferences and will be held in Rotterdam, The Netherlands,  from June 29 to July 2, 2021.

The 2021 local host organizations are DISC (Dutch Institute of Systems and Control) in cooperation with Delft University of Technology.

Technical co-sponsorship of the event is provided by the International Federation of Automatic Control (IFAC) and IEEE Control Systems Society (IEEE CSS).

The Dutch Institute of Systems and Control

The Dutch Institute of Systems and Control (DISC) is an interuniversity research institute and graduate school that unites all university groups in the Netherlands that are actively involved in systems and control theory and engineering, ranging from mathematical systems theory research to technology-driven control engineering. It offers a nationally organized graduate programme for PhD students in this field. The DISC research institute and graduate school coordinates a joint MSc programme in the same field.

The national graduate programme of DISC has been in operation since 1987. It initiated from an already strong system and control community and was set up with the intention of offering PhD students a much wider scope of competences and courses than they could find in their individual universities. This early start has made DISC the truly tried and established network of scientific cooperation among the large number of Dutch research groups it is today.

DISC has been formally accredited by the Royal Netherlands Academy of Arts and Sciences in 2010, and currently involves 8 universities and 17 departments.

Delft University of Technology is the largest and oldest Dutch public technological university.

Ranked among the top universities of technology in Europe TU Delft’s excellent research and education standards are backed by outstanding facilities, research institutes and research schools.

In 1990, members of the systems and control community from across the European Union decided to set up an organization, named the European Union Control Association (EUCA), with the main goal of promoting initiatives that enhance scientific exchange, disseminate information, and coordinate research networks and technology transfer in the field of systems and control within the Union.

EUCA launched its first major initiative in 1991 with a series of wide-spectrum conferences called the European Control Conferences (ECC). The goal of these conferences was to promote the science and technology of control in the broadest sense – whether in engineering, physical, biological, social or economic, and in both theory and application. The first ECC was held in Grenoble in 1991, under the chairmanship of Professor Ioan Landau, and was attended by about 650 people. The ECC was subsequently held every two years until 2011. Since 2013 it has been held annually.

EUCA’s second major initiative came in 1995 with the launch of the European Journal of Control, a scientific journal that would serve as EUCA’s main channel for disseminating important contributions to the field of Systems and Control. The first issue of the journal appeared in September of that year under the editorial direction of Professor Landau. For a decade starting in 2003, Professor Sergio Bittanti was the editor-in-chief. In July 2013, he was succeeded by Professor Alessandro Astolfi, and then by Professor Thomas Parisini is 2018.

In 2012 the association was reformed as the European Control Association (EUCA) to reflect the growing scope of the organization.

EUCA members are recognized leaders in the field of systems and control from across Europe. The General Assembly elects members on a simple majority of votes cast.

EUCA Council, Officers, and Members of the General Assembly are reported on the association website.